Mark Drakeford call for 'Home Rule' must be stopped 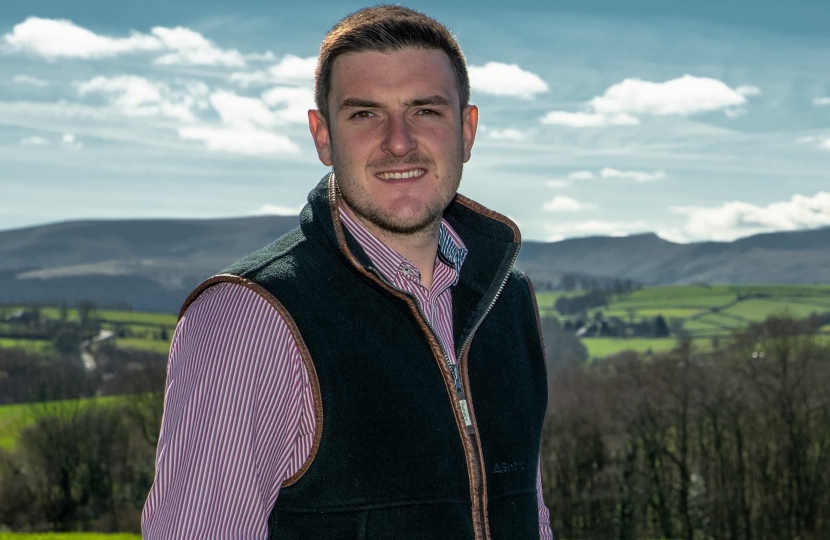 Mark Drakeford is calling for “home rule” for Wales.  In a keynote speech to the Welsh Labour’s online event Spring Forward, the First Minister will argue that the Senedd should have more powers devolved to it.

The Welsh Conservatives will be the only mainstream political party entering the Senedd election committed to upholding Wales’ place in the United Kingdom and opposing all moves towards Independence.

James Evans, Conservative Senedd Candidate for Brecon and Radnorshire has signed the Welsh Conservative Pledge for a strong Wales in a strong United Kingdom. James Evans says “Calls for an independence referendum will distract from the real issues facing us and the need for us to build our recovery. The Welsh Labour Government have failed the people of our community over past two decades in partnership with the Brecon and Radnor Liberal Democrats.  It is time to change the future by using existing powers from the UK Government to maximum effect to create jobs, build our economy and build a brighter future for Brecon & Radnorshire.

Throughout the pandemic the UK Government has given the Welsh Labour Government an additional £5.85 billion. The UK Government has protected 400,000 jobs through the furlough scheme as well as £2billion in Bounceback loans. And we mustn’t forget the millions of Covid-19 vaccines secured and paid for by the UK Conservative Government – making sure we were ahead of the game”.

James says “I am a proud Welshman. But I do not want to see any increase to the Senedd powers, taxes or having more politicians. I am against Independence. Being a part of the United Kingdom is the best way to advance Wales’ interests both at home and abroad. I will continue to campaign for a strong Wales, with a Welsh Government and a UK Government working together in the interests of the people of our area. Today is a day to look to the future and how we can rebuild Wales following the pandemic. I and the Welsh Conservatives have a recovery plan to deliver that new future for Brecon and Radnorshire”.

The Establishment in Cardiff Bay have neglected Brecon and Radnorshire for over 20 years. It is time for change and if you elect me and a Conservative Welsh Government, I will ensure that money is spent wisely and invested in all of our futures.