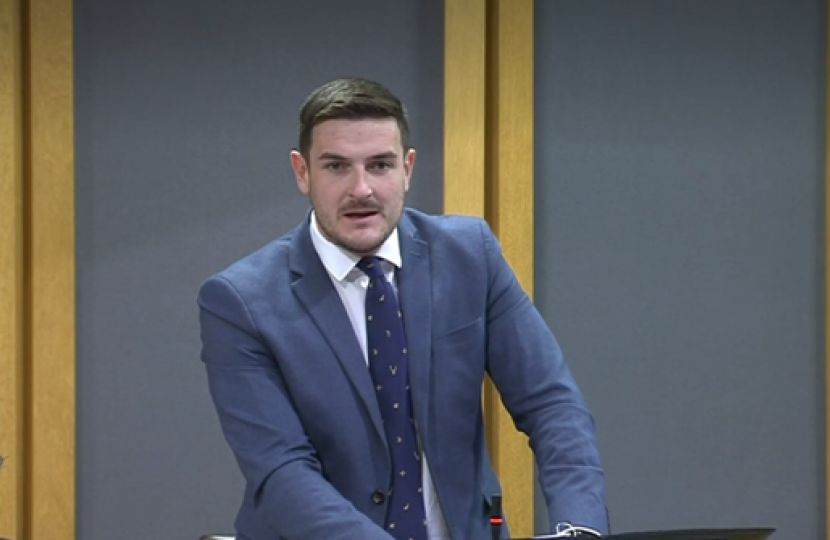 In the Senedd this week, James Evans, MS for Brecon & Radnorshire, called for the land at Gilestone Farm to be used for a new agricultural college.

The Labour-run Welsh Government purchased the site at Gilestone for £4.25 million, but there is a lack of clarity about plans for the site including a proposal to move a festival there. Evans wants the site to be used for an agricultural college which would provide education for the farmers of tomorrow.

Evans said, “Now the Welsh Government has Gilestone farm, I believe, and a lot of other people believe, that would be a perfect place for an agricultural college.” He continued “ that land can be used for farming and to help the next generations of young farmers. So, will the Welsh Government meet with me and others to take this proposal forward, because we all believe that that is a better use for that land, other than use for a festival?”

Lesley Griffiths MS, standing in for First Minister Mark Drakeford who is away in Qatar, replied “there are ongoing discussions with Green Man, so if at the conclusion of those discussions it's decided not to proceed with the proposal, alternative policy objectives will be explored for the use of the site, or the site can be considered for sale on the open market. And that would be the time then to engage with Welsh Government.”

“There is huge concern about the £4.25 million purchase by the Welsh Government of Gilestone Farm, and the due diligence as well as the potential future land use for that area.

“South Powys needs an agricultural college because of the long travel times that people in my constituency have to get that provision – Gilestone would be the perfect site for such a college.

“However, I don’t think Welsh Government Ministers have really thought things through, with the Minister’s admission that they might even sell the site!”