Senedd election in May decides the future of Wales 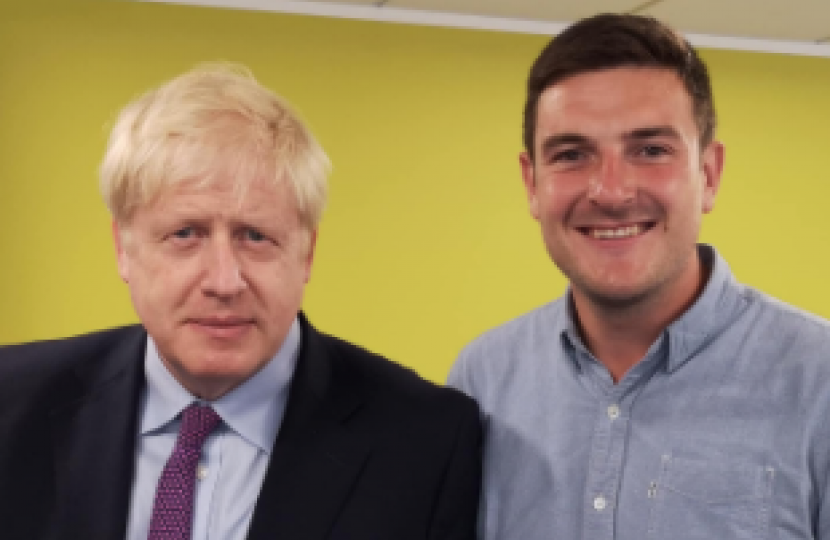 The Welsh Conservatives will be the only mainstream political party entering the Senedd election committed to upholding Wales’ place in the United Kingdom.

Welsh Conservative leader, Andrew RT Davies, has confirmed all of the party’s selected Senedd candidates this May will campaign for a strong Wales in a strong United Kingdom, with a Welsh Government and a UK Government working together in the interests of the people of Wales.

In contrast, the Labour Party in Wales has recently confirmed the selection of three openly pro-independence candidates, whilst Plaid Cymru have confirmed its intention to hold an independence referendum in the next Senedd term.

James Evans, Conservative Senedd Candidate for Brecon and Radnorshire has signed the Welsh Conservative Pledge for a strong Wales in a strong United Kingdom. James says “I am a proud Welshman. Being a part of the United Kingdom is the best way to advance Wales’ interests both at home and abroad. Supporting Welsh businesses to trade, protecting and enhancing Welsh culture, and securing the best possible public services that Welsh people and their families rely on. I will continue to campaign for a strong Wales in a strong United Kingdom. With a Welsh Government and a UK Government working together in the interests of the people of Wales”.James Evans says “Calls for an independence referendum will distract from the real issues facing us and the need for us to build our recovery. The Welsh Labour Government have failed the people of Wales over the past two decades.  It is time to change the Government in Cardiff – elect a Welsh Conservative Government that will use the existing funding and existing powers from the UK Government to maximum effect to create jobs, build our economy and build a brighter future for Brecon & Radnorshire and the whole of Wales.