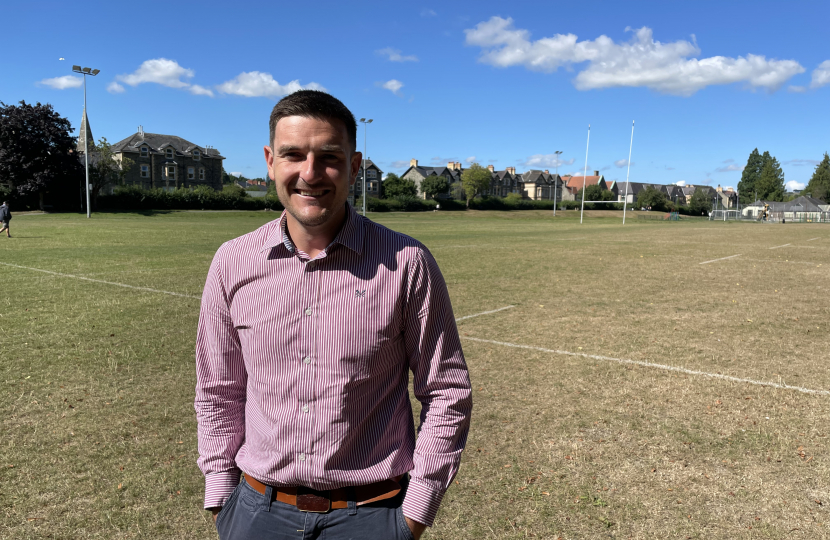 Newly released figures show that since the year of the last World Cup in 2018, Powys is firmly in the bottom half for Welsh Government investment, which includes sporting facilities at schools and colleges.

There are two sources of funding from Welsh Government for sporting facilities – the Community Facilities Programme and Sport Wales. In the first, Powys has received £8,000 and in the second £303,874, ranking 16th and 12th respectively in the league table of Welsh local councils.

It has been a significant year for Welsh sport, with the footballing showpiece preceded by Welsh participation in the Women’s Rugby World Cup, Commonwealth Games and Rugby League World Cup.

“I want to say good luck to the Wales team in their first World Cup since 1958.

“This is also an important moment to encourage people to play sport and be inspired to take up physical activity.

“It’s clear that Powys isn’t getting a fair deal on investment in sporting facilities. The Welsh Government should stop overlooking Mid Wales and invest in the facilities we deserve, so people here can lead active lives which will make them happier and healthier.”