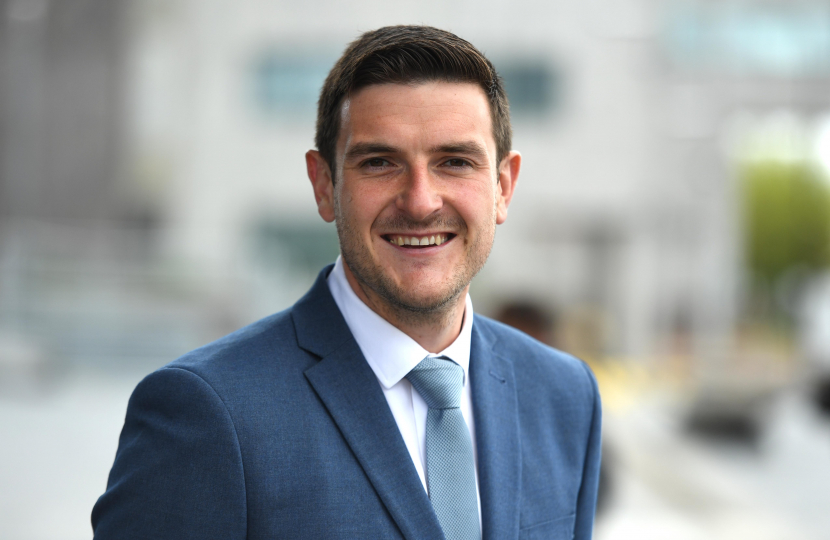 In the Senedd this week, Liberal Democrat leader Jane Dodds MS stated her support for a Tourism Tax, saying “I do support the licensing scheme and also the visitor levy”.

The ‘visitor levy’, or Tourism Tax, would see “all of those who would be undertaking overnight stays” in Wales charged a fee according to the Finance Minister.

James Evans, Conservative MS for Brecon & Radnorshire, has campaigned against the introduction of a Tourism Tax and last week called on Welsh Government to “ditch the tourism tax and any other anti-business measures aimed at the tourism sector.”

Local tourism groups and businesses have concerns about the introduction of a Tourism Tax, as do Wales-wide tourism groups like the Wales Tourism Alliance.

There are also worries about a lack of clarity about how any money raised would be spent - Labour’s Finance Minister has said the money raised will go to local services, whilst the leader of Plaid Cymru, who have a co-operation agreement with Labour, says it could be used to fund free school meals.

“I am fighting against the introduction of a Tourism Tax which would be a huge risk to jobs in Mid Wales.

“Tourism businesses across Wales are united against a Tourism Tax, and it’s important to remember that 1 in 7 Welsh jobs rely on tourism.

“Labour, Plaid and the Liberals just want to tax everything that moves, but Welsh Conservatives want to support our hardworking businesses.”