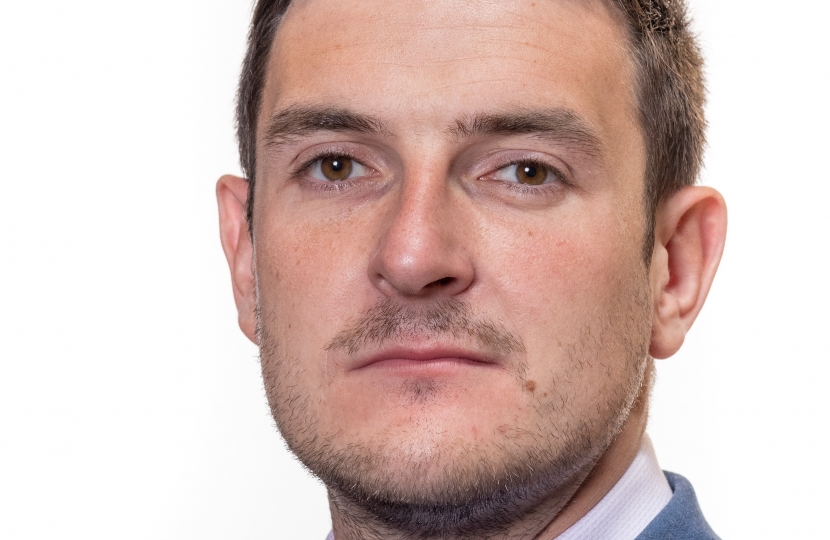 A report by the Royal College of Physicians has uncovered “frightening experiences” for staff in Gwent hospitals, where some trainee doctors and consultants are “scared to come to work”.

The report looking at Aneurin Bevan health board has further fuelled concerns about the Labour Government’s long record of NHS mismanagement in Wales, especially its decision to centralise health services in its flagship hospital, The Grange, in Cwmbran.

The hospital is regularly in the news for its poor performance in emergency care, a factor attributed to it being opened too early. It currently has the worst A&E waiting times of all hospitals in Wales, with only 41% of patients in August seen within the four-hour target.

Doctors had expressed “huge concerns” for patient safety about the Grange Hospital being opened four months early last year as it would mean it was understaffed. Concerns have also been expressed about capacity being too low to deal with demand from across South East Wales.

When he announced the date of opening, the previous Health Minister, Vaughan Gething MS, said it was a “great pleasure…to announce the Grange will open ahead of schedule” saying it would “provide more capacity and resilience” in the Welsh NHS.

“This devastating report is extremely concerning. It once again shows the mismanagement within the Welsh NHS, and how the Welsh Government have lost complete control of several health boards.

Citizens from Brecon and Radnorshire often go out of county to access health services in Herefordshire and South Wales and this report from the Grange, a regularly used hospital by people from our community has sent shivers down my spine.

I will be urgently contacting the Health Board to air my concerns and call for urgent action to be taken.

The NHS in Wales seems to be struggling to cope, with ambulances needing military support and now reports like this coming out.

The people of this country pay their taxes and expect a strong standard of healthcare within our NHS. Their budget has increased hugely due to more money sent from Westminster to Wales since the pandemic, but worryingly this money does not seem to be hitting the frontline and actually saving lives and keeping our population safe.

I find it unacceptable the people of Brecon and Radnorshire are not safe using the Welsh NHS. I have come to the conclusion that the NHS in Wales is not safe under Labour control.”

“It is amazing news that the Brecon Barracks will be staying open.