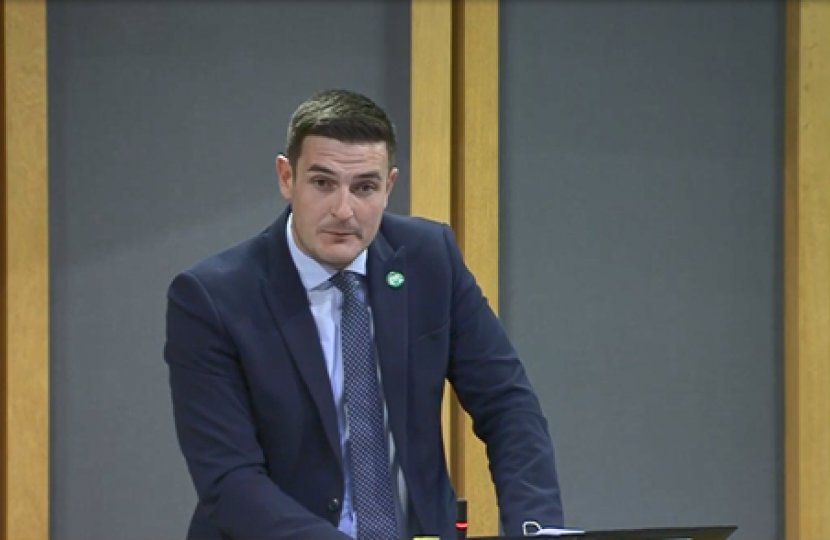 Truss took office in early September, but the early days of her premiership have seen the death of Queen Elizabeth II and the ascension of a new monarch, King Charles III.

Evans was questioning Drakeford at First Minister’s Questions, which takes place every week in the Welsh Parliament.

Evans said: “I was encouraged to see your tweet welcoming Liz Truss to her new position, and of course the third woman Conservative to hold that office. It's hugely important to the Welsh people that you and the new Prime Minister work together with mutual respect from both Governments to tackle the shared challenges that people face.”

MS Evans continued “can we have assurance from you and your Ministers that you'll work constructively with the Prime Minister and her Government in a constructive manner to produce the best outcomes for the people of Wales in what will be very challenging months ahead?”

First Minister Mark Drakeford responded by saying “I understand that the new Prime Minister has not had the first week that she would have expected and that business as usual has not been characteristic of recent days and now the Prime Minister has left the country. But I hope it will not long be delayed before she does find an opportunity to speak with the elected leaders of other Parliaments in the United Kingdom.”