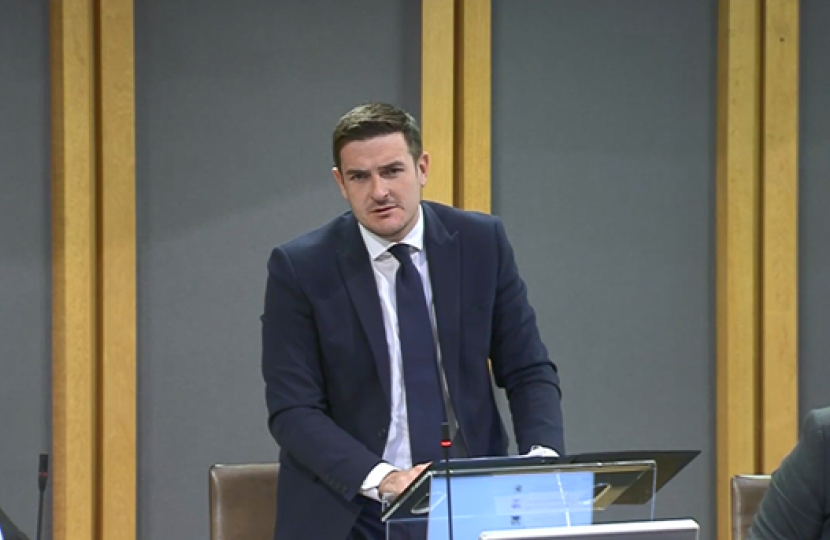 At First Minister’s Questions, Mr. Evans asked, “First Minister, people in rural areas spend 10 per cent more of their income on fuel for their cars, so can you tell me what the Welsh Government is doing to improve transport connectivity in rural areas so people don't have to rely on fossil fuels?”

In response, Mr. Drakeford said “people who live in the Member's constituency will be worrying less about the things that he's raised with me today than whether they will have less to live on next year as a result of the decisions that his Government is about to make.”

The UK Government has brought in a package aimed at tackling the rise in fuel bills, including an Energy Price Guarantee which will mean a typical UK household will now pay an average of £2,500 a year on their energy bill for the next two years, saving them at least £1,000 a year, in addition to the £400 Energy Bills Discount for all households.