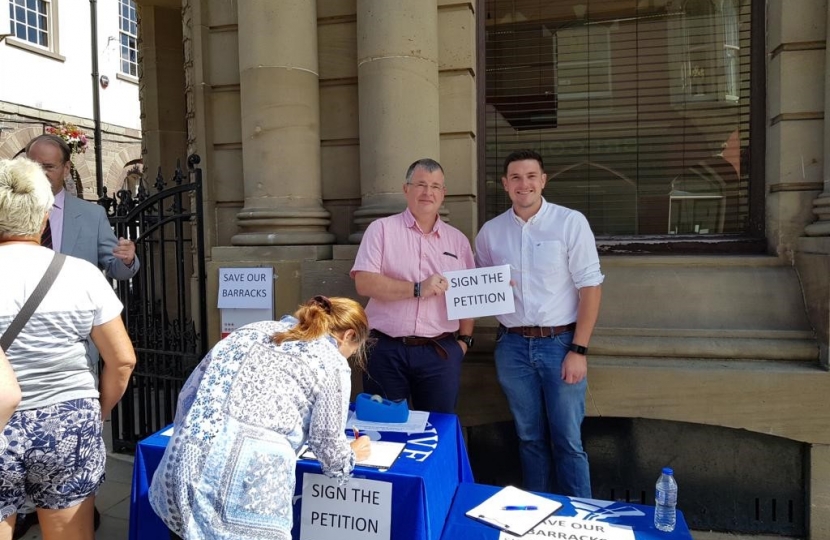 I have been part of the team co-ordinating the campaign to stop the MOD planned closure of Brecon Barracks since the end of 2016 when it was initially announced.

In that time I worked with the former MP for Brecon & Radnorshire and now the current MP Fay Jones to ensure the barracks remains open.

In November 2021 an announcement was made that Brecon Barracks would NOT face closure.